Setup Debian for my PC

This article is a memorandum for installing Debian and initial setup to my PC. Because I used Ubuntu for many years, I choose to use Debian on my new PC for a change.

Graphical install is a graceful, and only I need is following the navigation and choosing the options.

After finished install, Reboot the PC.

When I first turned on my PC, it froze at fb switching to inteldrmfb from efi vga.

To solve this, I edited the grub configure as follows.

After this, I install nvidia-drivers by following this guide https://wiki.debian.org/NvidiaGraphicsDrivers

Better way? : Choose Cinnamon as a desktop environment on Installing

When I re-install Debian again, I use Cinnamon as a default desktop environment. At that time, the fail on grub was not occurred, although nvidia-driver installing was required after boot. 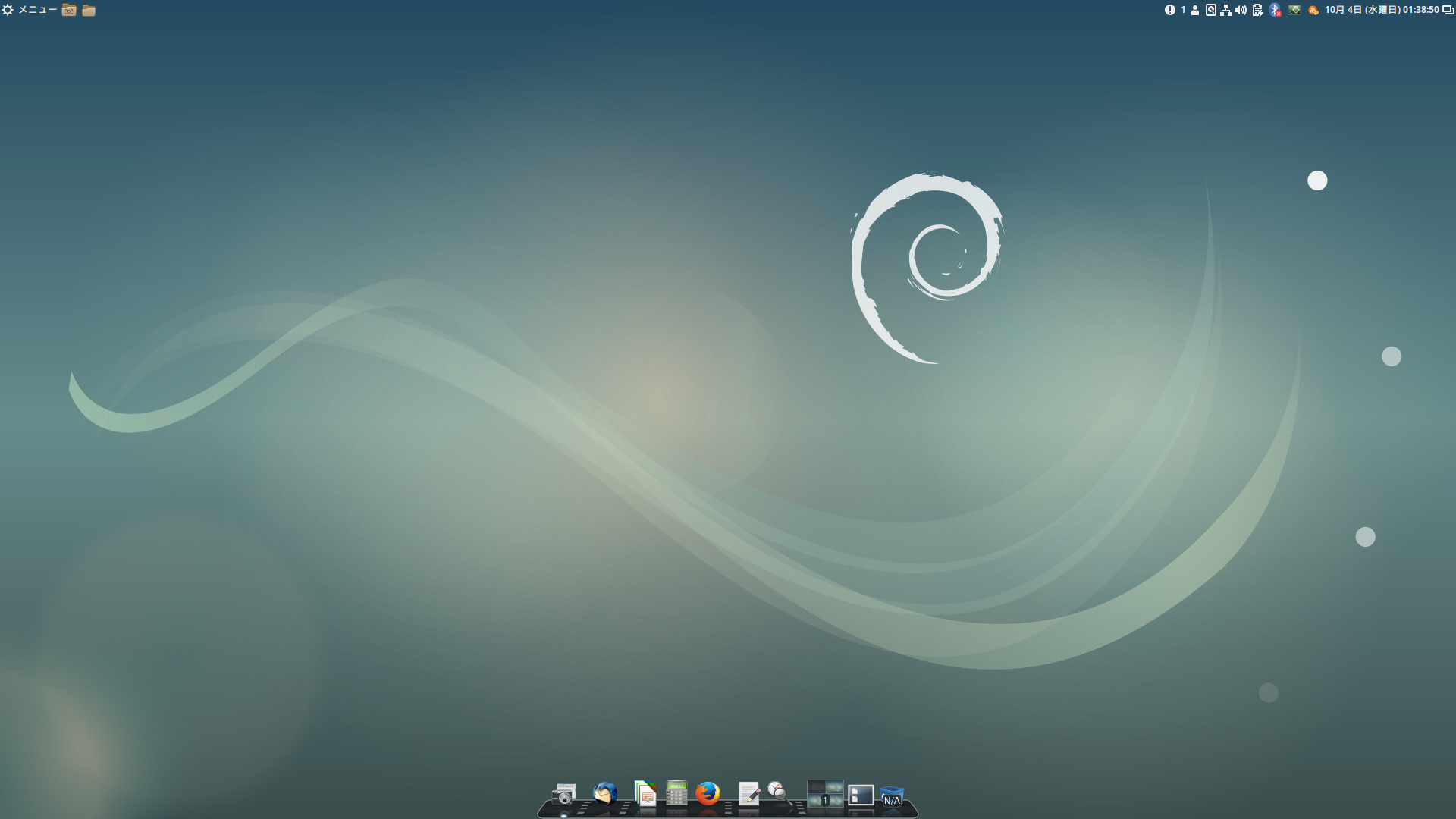